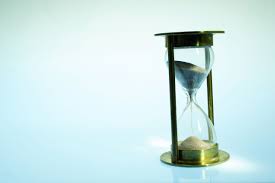 Time moves more slowly in heavier gravity, according to Einstein’s theory of gravity, the general theory of relativity.

Because you are farther from the bulk of the Earth on the top floor of a structure than on the bottom, gravity is weaker and you age more quickly – should you buy a bungalow if you want to live longer?

It’s a minuscule effect that would require the most sensitive atomic clocks to detect.

Surprisingly, physicists at the National Institute of Standards and Technology in the United States revealed in 2010 that a person standing on one step of a staircase aged more slowly than someone standing on the step above them, using two atomic clocks.

Also Read – Did you know ? The shape of your nose reveal’s about your personality!