How Do Vaccines Work? 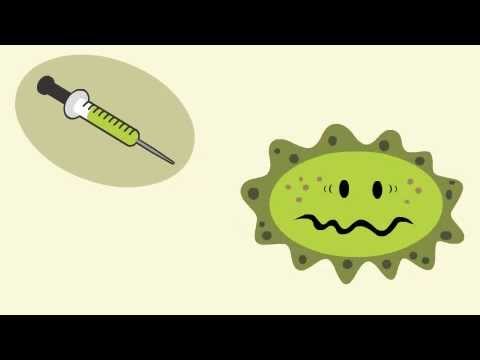 In 1796, the scientist Edward Jenner injected material from a cow pox virus into a 8 year old boy with a hunch that this would provide the protection needed to save people from deadly outbreaks of the related small pox virus. It was a success. The 8 year old was inoculated against the diseases and this became the first ever vaccine.

When foreign microbes invade us, the immune system triggers a series of responses in an attempt to identify and remove them from our bodies. The signs that this immune response is working are the coughing, sneezing, inflammation and fever we experience, which work to trap, deter and rid the body of threatening things like bacteria.

Also Read – What Happens To Your Brain During A Migraine?

This innate immune responses also trigger our second line of defense called adaptive immunity. Special cells called B cells and T cells are recruited to fight microbes and also record information about them. Creating a memory of what the invaders look like and how best to fight them.

But what if we could prepare the bodies immune response, reading it before someone even got ill. This is were vaccines come in. Using the same principles that the body uses to defend itself, scientists use vaccines to trigger the bodies adaptive immune system without exposing humans to the full strength disease.

Also Read – Why Is It So Hard To Cure Cancer